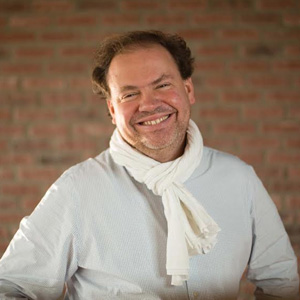 Fabien Bardinet, CEO
Imagine a world in which mundane activities were easily outsourced. We’re currently living in an age where robots are handling everything from vacuuming your home, to maintaining your personal schedule. As the tech universe continues to expand at a staggering rate, a new generation of robotics companies has been born, sparking an engaging conversation about the potential of robotics to affect every day life and business alike. One company reinvigorating the robotics landscape is Balyo, a software company developing autonomous vehicles.

Companies like Balyo are making waves in the logistics industry as warehouses and other businesses strive for simplicity. Fabien Bardinet, CEO of Balyo, explains, “The biggest challenge in this space is to create a solution that is autonomous.”

Founded in 2005, Balyo has created a landscape in which robotics are not the norm of the future, but of the present. “Balyo aims to make Automatic Guided Vehicles (AGV) more scalable, flexible and affordable,” says Fabien Bardinet. The company transforms standard forklift trucks into standalone intelligent robots that can work alongside human operators.

In their quest to deliver simplicity, the company employs “Geoguidance”, the only working natural navigation system, which allows forklifts to guide themselves, eliminating the need for reflectors or special floor markings. The Driven by Balyo robots recognize external elements, like walls, columns and racks, using them to determine their position in real time. This innovation has led to new opportunities in the warehouse realm.

The Driven by Balyo technology can robotize trucks ranging from pallet jacks, to stackers, tractors, reach trucks, and more. “The investment made by companies over the past 15 or 20 years in their real estate, warehouse and their plants are so big that nobody wants to write up those investments.

We deploy a solution that utilizes existing infrastructure to make their life better and their process cheaper,” says Fabien Bardinet.

In addition to designing, marketing and distributing robots through its partners, Balyo seeks to be involved through every step of the process, from requirements analysis and system conception, to post-installation services, which includes the monitoring of self-guided trucks after purchase.

The company received the prestigious Logistics Innovation Award from the SITL Europe Trade fair in 2012 for its MOVEBOX automation kit, used for standard electric trucks. The Driven by Balyo solution was recently awarded in Italy (Il Logisticodell’Anno 2015) and China (CITIA award 2016 at CEMAT Shanghai).

In 2015, BALYO signed a contract with Linde Material Handling, the European leader in warehouse trucks and forklifts. A year later came a second partnership with the American specialist in material handling Hyster Yale, helping Balyo expand its reach toward the U.S. and beyond.

While there are those that argue that the emergence of robots in the logistical space is cause for concern due to loss of jobs, the opposite could be true. From driver shortage, to job injuries, automation in warehouses addresses several ongoing issues. The prevalence of robots in logistics is expected to encourage competition, drive down rates, and provide all-around greater opportunity for profit.

“We are delivering services and doing jobs that people would not like to do anymore,” concludes Fabien Bardinet. 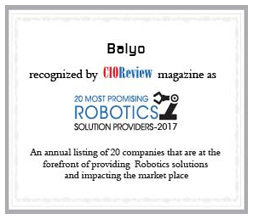 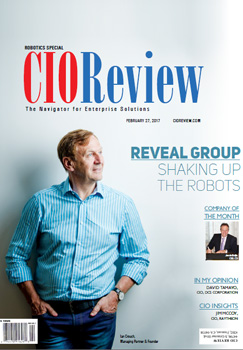